Dear Peter, Ian & Jed
Whitley Bay FC U11 Blues this season with your support have had an unbelievable season. Going unbeaten in Division 1 of one of the biggest junior football leagues within the country, the Pinpoint Recruitment Junior Football League, and winning the league. Furthermore, reaching the Pinpoint Recruitment League Cup Final which was held at Newcastle United Academy, along with having success in the National tournament, the Filey Cup, where the Blues competed with some top sides from around the country for the trophy, along with also winning the NE Youth Pre Season Cup, and lastly winning Club Legends Team of the Season for our efforts this season.

Myself, the players, parents and everyone else within the club cannot thank yourself & Kans and Kandy’s support of the Whitley Bay FC U11 Blues team, and that the money that was donated to the team has been used to make the team look smart within all competitions, and set standards with the high quality kit that they have.

The Blues have had coverage in the Evening Chronicle & the News Guardian, the Whitley Bay FC Programme, Newcastle United Programme & Websites, Preston North End FC’s Website & Programme, Pinpoint Recruitment Junior League Programmes, social media and much much more to ensure that the support you have given us does not go unrecognised.

We once again thank you for your support and hope that we can continue to further this relationship within the forthcoming seasons. 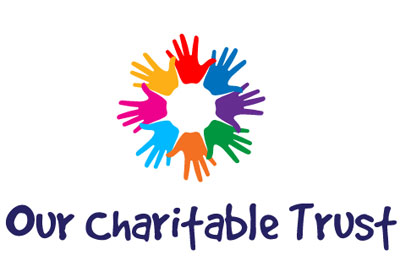